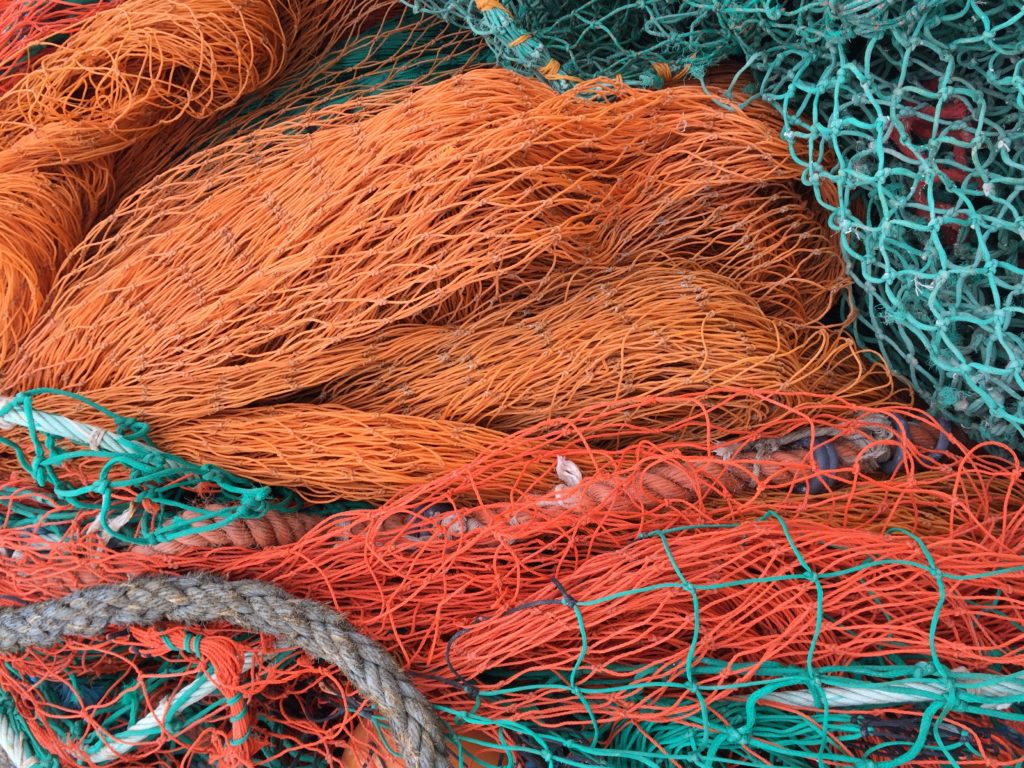 With the amount of harmful plastic litter in oceans and seas growing ever greater, the European Commission is proposing new EU-wide rules to target the 10 single-use plastic products most often found on Europe’s beaches and seas, as well as lost and abandoned fishing gear.

This new measure builds on existing rules such as the Marine Strategy Framework Directive and complements other actions taken against marine pollution, such as under the Port Reception Facilities Directive. Details on the new rules for fishing gear are available here.